When Women Are Most Likely To Get Depressed 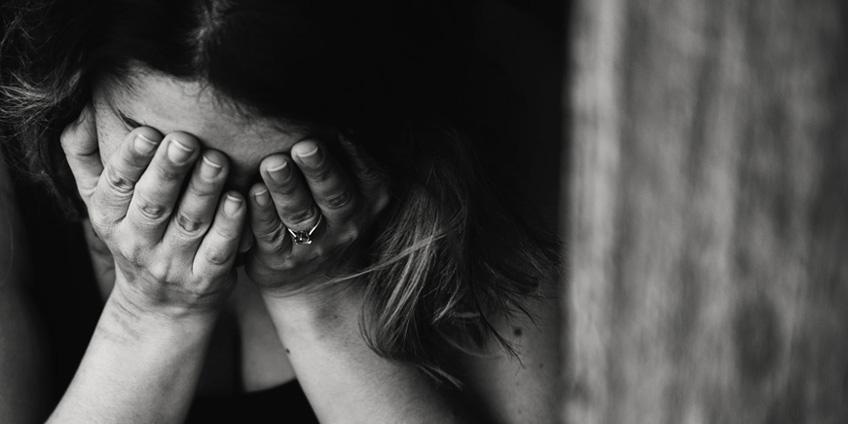 Women, regardless of nationality or socioeconomic status, have a higher chance of having depression than men. The reasons for this appear to be a combination of biological and cultural factors.

Extreme hormonal changes can trigger mood swings in all women. There are studies that show how the hormones can contribute to depression, but the reason is not yet totally clear.

Female hormones undoubtedly play a big role in “premenstrual dysphoria,” postpartum depression, and season affective disorder, or SAD. These forms of depression can diminish or stop after the menopause.

In early puberty, girls age 11 (or younger) are more prone to experience depression during adolescence than older girls.

But women between the ages of 20 and 45 are most at risk of getting depression. Based on study results, 34% of this age group complain of having symptoms of major depression.

Depression can occur around menopause, too. This is the stage when women’s hormonal secretion changes. Usually, women experience symptoms like lack of sleep, mood swing, hypertension, and loss of appetite during this time.

Once women pass into post menopause, the average depression scores are nearly as low as those women that haven’t reached pre menopause yet, according to studies.

But, there are cases of women who experience menopause and suffer from depression at the same time. A common cause of this type of depression is seasonal changes.

There are other studies in the United States that have reported that even grandmothers who care for their grandchildren and family have a high risk for depression. However, other factors may be involved here.