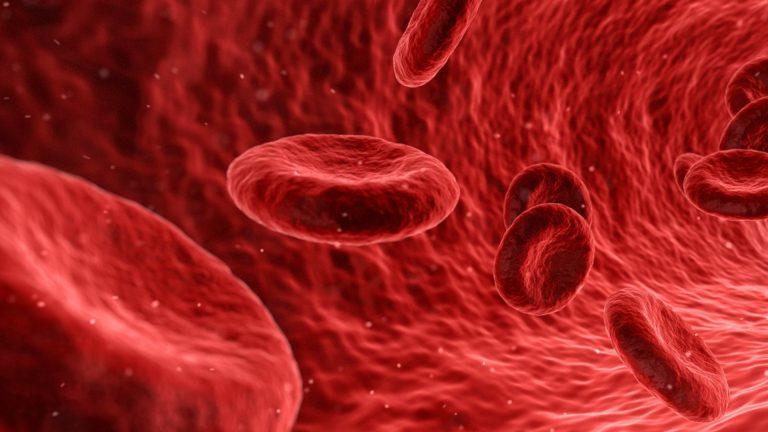 WHY THE CANCER SOLUTION PROGRAM?

Life really became meaningful and amazing once I finished my training in Functional medicine, Homeopathy and Somatic Experiencing. How much I had waited for this time in my life. I thought this was it and now I can help everyone out there get better. I had finally been able to cut down on my hospital shifts and devote more time to my Integrative medicine practice. Except that there was one thing I always dreaded to confront or manage.Until that dreaded phone call at 3 am on  April 24th 2019 tore the silence of the night.

A phone call at 3 am on April 24th changed my life forever. My sister who had flown at a short notice overseas to be with mom and dad was giving me the news that no one wants to hear. Dad had Cancer- not Pneumonia. We are flying black to Houston in the morning and will start the treatment at MD Anderson Cancer Hospital. I had never even thought of handling a cancer patient prior to that and now this was my own dad- my hero who needed me the most.

I had not had any specific training in helping cancer patients. However 3 weeks prior to my Dad’s diagnosis I was sitting in a conference room in  Pepperdine University in Los Angeles attending a Homeopathy and Cancer training course. It was a random decision to attend that course. I had no idea that I would have to implement that first hand on my father in 3 weeks time. It was a sickening feeling of wading through unknown waters that I had no idea about- how deep or how challenging they could be to sail through.

The first month of his diagnosis and dealing with his intense painful symptoms was like living through a nightmare that was never ending. His non stop cough, his lost appetite, his gasping breaths, his insomnia, his emotional shocked state at 80 years of age. His biggest fear was the toxic effects of chemotherapy. However slowly and gradually we were able to overcome one symptom at a time until he was sleeping every night, he was having 3 meals a day that he truly enjoyed, he was maintaing his weight, he had no cough, was not in a shocked state and doing is daily Homeward Way Circle walks in Sugarland TX. As he received his Cancer treatment at MD Anderson Hospital, I implemented homeopathic cancer protocols as well as integrative cancer protocols in tandem to modulate the cancer terrain by promoting Cancer inhibiting genes, inhibiting Cancer promoting genes and much more. In his 18 months of Cancer journey he did not use a single pharmaceutical medicine to address any side effects of his Cancer treatment. His Zofran prescription was untouched. I managed all his symptoms with Homeopathic medicines and natural supplements. He was never readmitted after his initial diagnostic stage.

I did all that as an expression of love for my father and it made me think about all those fathers, husbands, brothers, sons, mothers, wifes, sisters and daughters out there who were diagnosed with cancer or had just gone through the pain of the treatments and were now struck with an emotional roller coaster and were now wondering how they were going to go through all this and this event gave birth to the Cancer Solution Program. The amazing solution to prevent harm to the body by Cancer and its treatment.