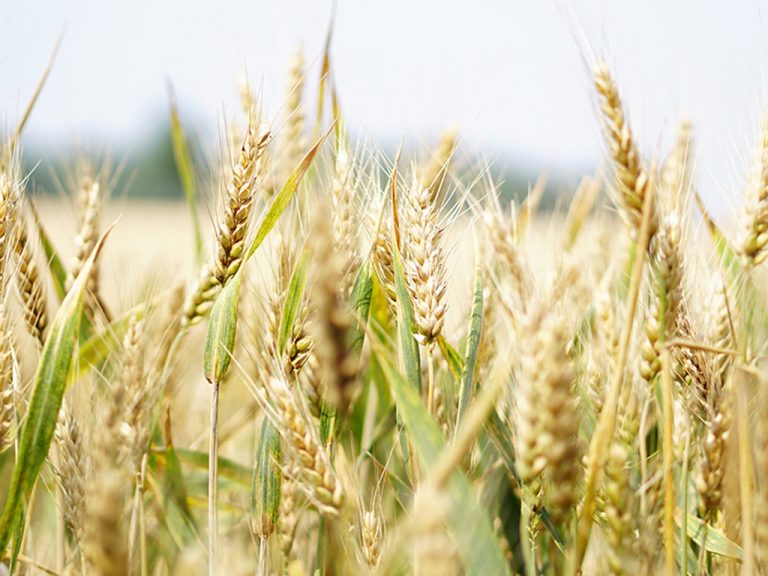 Homeopathy is a medical science developed by Dr. Samuel Hahnemann (1755-1843), a German physician. It is based on the principle that “like cures like”. In simple words, it means that any substance, which can produce symptoms in a healthy person, can cure similar symptoms in a person who is sick. This idea is referred to as the “Law of Similars“, and was understood by Aristotle and it was Hahnemann, however, who turned it into a science of healing. Here are examples of this principle: a. An onion is a substance which makes your eyes water and your nose burn. If you are having an attack of hay fever with watering eyes and a burning nose, a homeopathic remedy made from onion can relieve it. b. Poison ivy causes redness, intense itching, burning, blistering and sometimes stiff muscles. Homeopathically it has been used for everything from herpes and burns to eczema and arthritis. c. When you are stung by a bee you feel a burning, stinging pain and the tissues surrounding the area swell up. Some relief is gained from applying cold to the area. If you had swollen tonsils with burning and stinging pain relieved by cold, a homeopathic remedy prepared from the same source could cure. Currently there are three thousand substances used as homeopathic remedies to treat everything from colds and cough to arthritis, diabetes, heart disease, autoimmune disease, pregnancy related issues, trauma, menstrual problems etc. A second principle of homeopathy is that you should give the least amount of medicine necessary to evoke a healing response. This is called the “Minimum Dose”. We all know that normal medicines can cause side effects, leading to much suffering or even death. In an effort to prevent side effects, Hahnemann began successive dilution with agitation of his medicines, to find the point at which they would be therapeutic, but not toxic.

Homeopathy has also proven itself invaluable in preventing illness. In the 1957 polio epidemic in Buenos Aires, the homeopathic remedy Lathyrus was given to thousands of people. Not one case of polio was reported in these individuals. In a 1974 epidemic of meningicoccal meningitis in Brazil, 18,640 children were given a homeopathic remedy for prevention. Only 4 cases of meningitis occurred in these children. In the smallpox epidemic of 1902 in Iowa, the homeopathic remedy Variolinum was given preventively to 2,806 patients of 15 doctors. The protection rate was 97%.

After his first experiments in 1790, Hahnemann tried many other substances, learning what symptoms they would produce and therefore, what symptoms they could cure. He taught others his new method of healing and soon homeopathy spread from Germany to the rest of the continent. By 1829, Hahnemann was famous throughout Europe. He produced amazing cures in some of the worst epidemics of the time. During a typhus epidemic in 1813, Hahnemann cured 179 of 180 cases. During epidemics, survival rates in Homeopathic hospitals far surpassed those in conventional ones. Because of its success in healing the most serious diseases without harm to the patient, homeopathy was soon practiced all over the world. The wealthiest families and the royalty of Europe were early patrons of homeopathy.