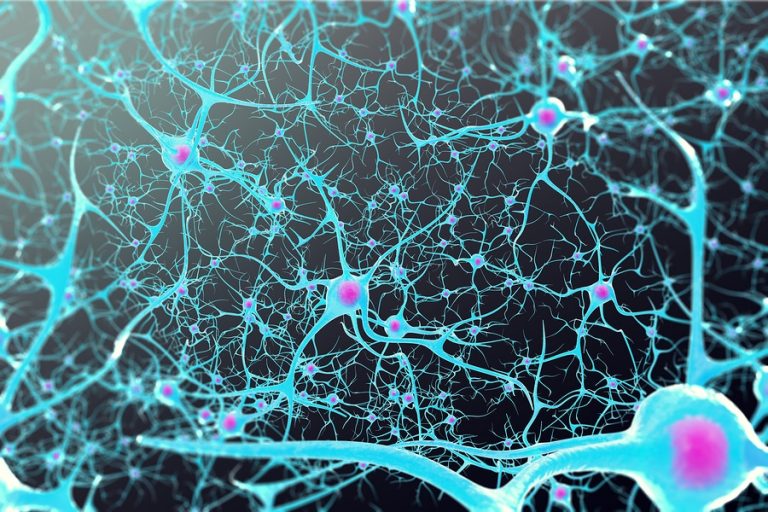 Somatic Experiencing® is a body-oriented approach to the healing of trauma and other stress disorders. It is the life’s work of Dr. Peter A. Levine, resulting from his multidisciplinary study of stress physiology, psychology, ethology, biology, neuroscience, indigenous healing practices, and medical biophysics, together with over 45 years of successful clinical application. The SE approach releases traumatic shock, which is key to transforming PTSD and the wounds of emotional and early developmental attachment trauma.

The SE approach facilitates the completion of self-protective motor responses and the release of thwarted survival energy bound in the body, thus addressing the root cause of trauma symptoms. This is approached by gently guiding clients to develop increasing tolerance for difficult bodily sensations and suppressed emotions. 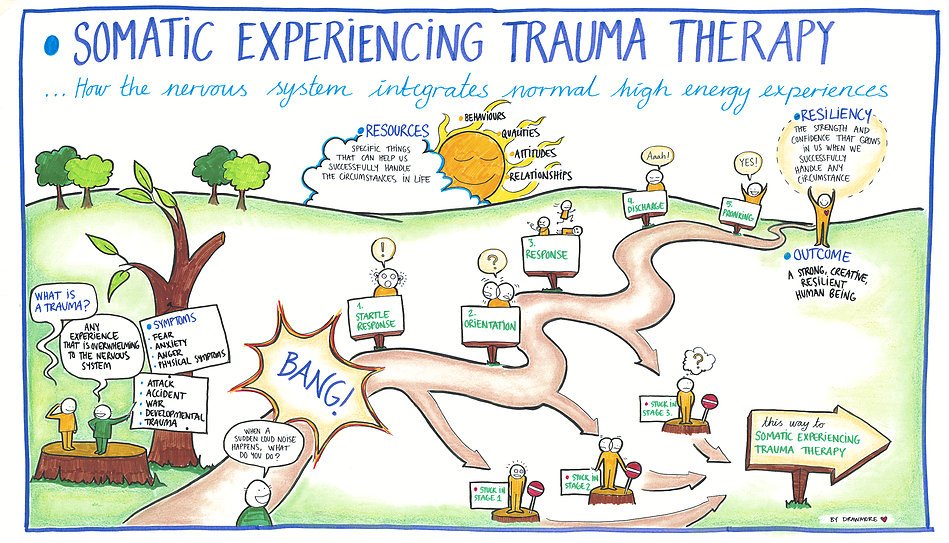 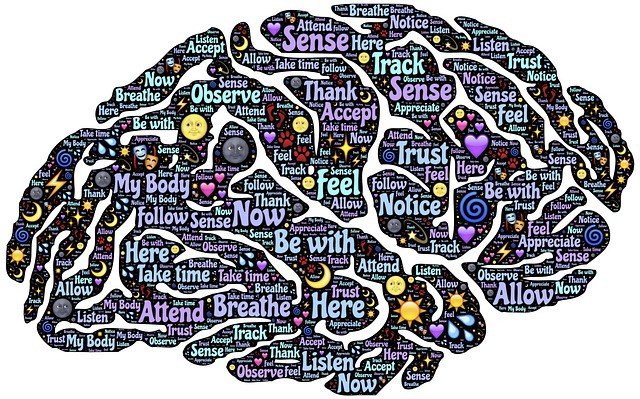 Offers a framework to assess where a person is “stuck” in the fight, flight or freeze responses and provides clinical tools to resolve these fixated physiological states. It provides effective skills appropriate to a variety of healing professions including mental health, medicine, physical and occupational therapies, bodywork, addiction treatment, first response, education, and others.

Trauma may begin as acute stress from a perceived life-threat or as the end product of cumulative stress. Both types of stress can seriously impair a person’s ability to function with resilience and ease. Trauma may result from a wide variety of stressors such as accidents, invasive medical procedures, sexual or physical assault, emotional abuse, neglect, war, natural disasters, loss, birth trauma, or the corrosive stressors of ongoing fear and conflict.

Beginning in the 1970’s, Peter’s explorations into how animals deal with threat led to the development of a method that is highly effective in dealing with the effects of overwhelm on our nervous system, called Somatic Experiencing (SE). SE is a clinical methodology based upon an appreciation of why animals in the wild are not traumatized by routine threats to their lives, while humans, on the other hand, are readily overwhelmed and often subject to the traumatic symptoms of hyper arousal, shutdown and dysregulation.

TRAUMA IS A FACT OF LIFE. IT DOES NOT HAVE TO BE A LIFE SENTENCE. A FACT NOT A SENTENCE

Dr. Peter A. Levine received his PhD in medical biophysics from the University of California in Berkeley and also holds a doctorate in psychology from International University. He has worked in the field of stress and trauma for over 40 years and is the developer of Somatic Experiencing. Peter’s original contribution to the field of Body-Psychotherapy was honored in 2010 when he received the Lifetime Achievement award from the United States Association for Body Psychotherapy (USABP). That same year he also received the honorary Reis Davis Chair in Child Psychiatry for his innovative contribution to therapy for children and adolescents.